Hydrodiagnostics, LLC recently worked at a company in Cleveland, OH that rebuilds aircraft landing gear for large aircraft.  The company uses a variety of machines, including two older grinders.  One of the grinders is an OD (outside dimension) grinder made by Norton, and the other is an ID (inside dimension) grinder made by Heald.  Both of these machines have hydraulic systems that move the machine table back and forth as the part is being ground.  Both of these machines are older, and the company had previously purchased them as used machines.  They had no documentation such as parts lists or manuals for either grinder.  Hydrodiagnostics, LLC was able to repair the table traverse system on both machines by rebuilding valves, repairing linkage components, installing new seals, and adjusting the control systems.  Both machines were returned to functional condition.  In fact, the operator said that they worked better than he could ever remember. 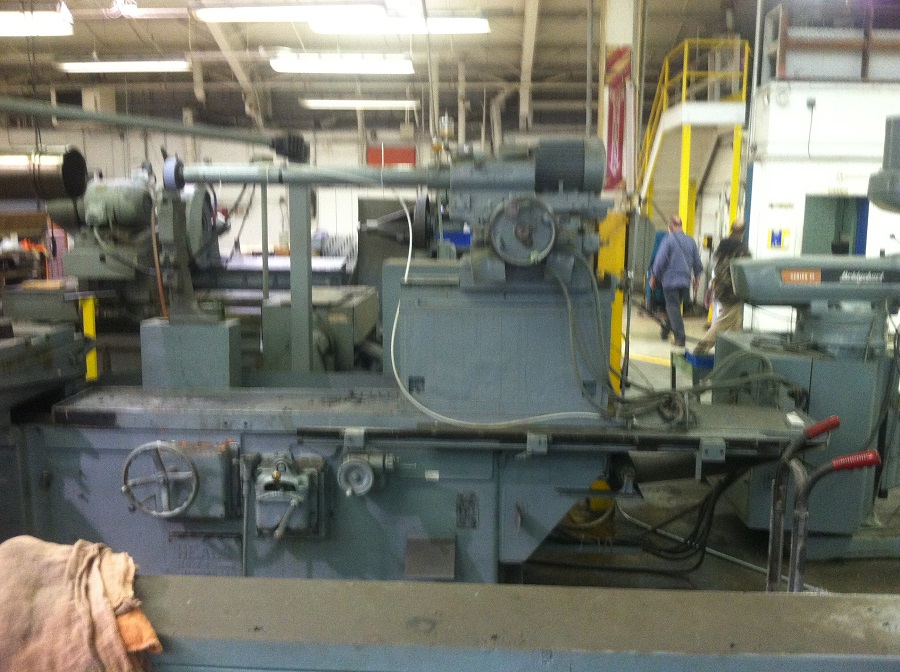 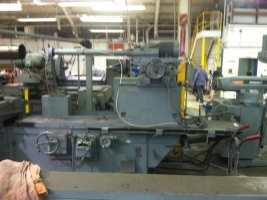 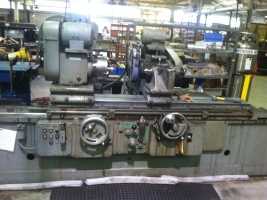